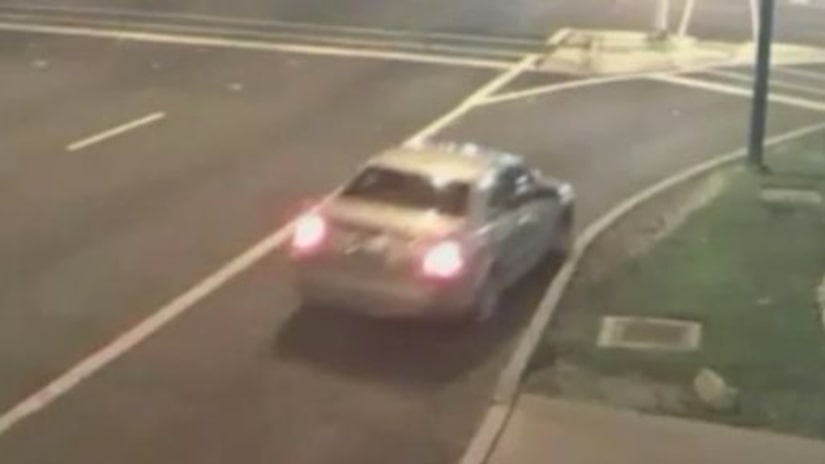 BURBANK, Ill. -- (WGN) -- Police in the southwest suburbs released video they hope will help catch a hit-and-run driver that that hit a family of three, killing one, crossing a busy street. Officials said they believe the video and photos will be the key in bringing the driver to justice.

Police said the family was crossing Cicero Avenue near 86th Street in Burbank just before 10 p.m. Saturday when a gray four-door vehicle struck them and continued driving south on Cicero. A 9-year-old boy was killed, and his 29-year-old mother and a young sibling were injured.

All three were taken to the hospital in serious condition, but there were no immediate updates on their conditions. Then Sunday evening, the Cook County Medical Examiner identified one of the victims as a 9-year-old boy who lived nearby where the accident occurred. He was declared dead at Christ Memorial Hospital around 12:30 a.m. Sunday.

The photos and video released by police were taken by traffic cameras at 87th Street and Cicero Avenue where the driver turned and just kept on going. Police said the photos and video are good leads but they aren't quite clear enough to get a crucial piece of evidence—the car's license plate.