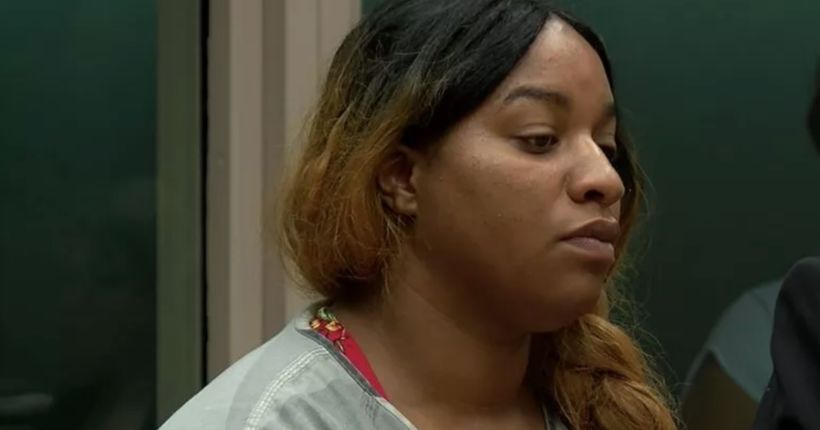 WXIX
Celina Evans appeared in court for allegedly beating her children with a belt and choking them.

CINCINNATI -- (WXIX) -- A mother was charged with two counts of child endangering after she allegedly beat her 8 and 4-year-old children several times with a belt and choked them, according to court documents.

Celina Evans, 26, is accused of creating "a substantial risk of serious physical harm to the victims," a court document reads.

"Evans struck the victims in excess of 10 times with a leather belt and choked the victims, lifting them up off of the ground. Victims had visable physical injuries consistent with Evans' actions."