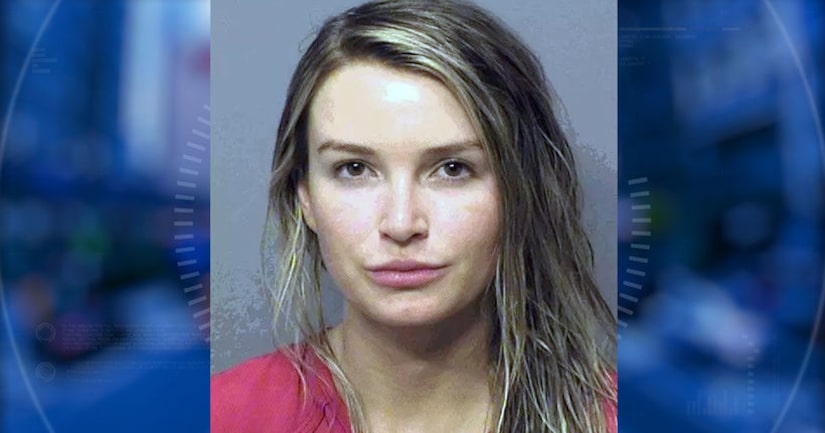 VALPARAISO, Ind. -- (WGN) -- A 28-year-old woman is accused of dragging a nail salon employee with her car after walking out of a salon without paying because she was unhappy with her nails, according to The Times of Northwest Indiana.

Charley Fowler was at the Diamond Nails & Spa around noon on Saturday when the incident occurred.

Employees at the salon said Fowler was unhappy with the work done on her nails and refused an offer to fix them, according to police. As an employee called authorities, Fowler left the salon without paying about $30 for the nail service and began backing out in her BMW.

According to NWI Times, the woman told police she was planning on waiting in her car for authorities to arrive when employees began beating on her window. She said she drove slowly to the front of a nearby restaurant.

Police said surveillance video shows Fowler backing out before the employees reached the car. Police said a male employee who went out to the car was dragged by Fowler across the parking lot.

Fowler faces a felony criminal recklessness charge according to the Porter County Sheriff's website. She has hired an attorney.

FULL STORY: Woman unhappy with her nails accused of dragging salon employee with her car - WGN