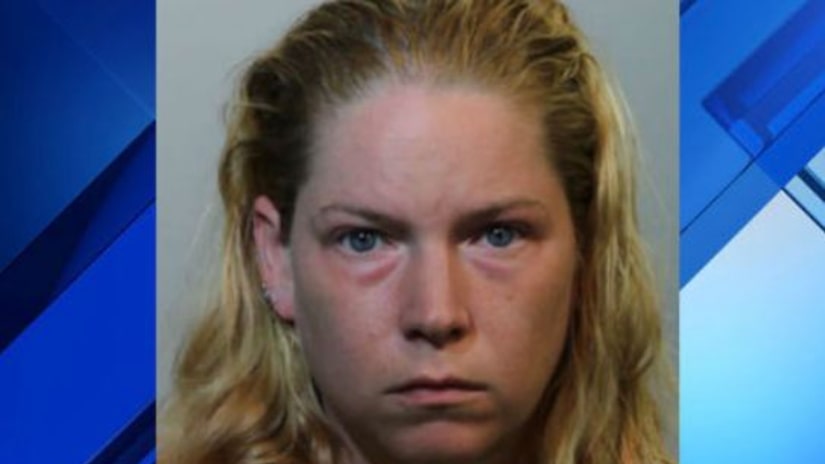 SANFORD, Fla. -- (WKMG) -- A woman was arrested Sunday on charges of child neglect after leaving her 3-year-old child in a car overnight in Sanford, according to deputies.

The Seminole County Sheriff's Office said deputies responded to the Vista Haven Apartments in the 200 block of Petunia Terrace in unincorporated Sanford just before noon Sunday after the 3-year-old was reported missing in a vehicle that was possibly stolen.

"It upsets me very bad,” said neighbor Brenda Johnson. “I cried. Honestly, I cried. It shook me up pretty bad. She laid there lifelessly."

Deputies found the child inside the car in the parking lot of the apartment complex with the windows rolled up and the car not running. Deputies said she was overheated and going in and out of consciousness.

The girl was taken to an area hospital where she is in critical but stable condition.

"I just can't see any mother that's a responsible mother to not know your kid's in the car, especially all night," Johnson said.

An investigation revealed Casey Dyan Keller, 33, went to the liquor store with three children Saturday night, returned home around 11:15 p.m. and took the older two children inside but left her 3-year-old behind.

Neighbors are applauding law enforcement for responding to the call, noticing the child in the car and getting her to safety.