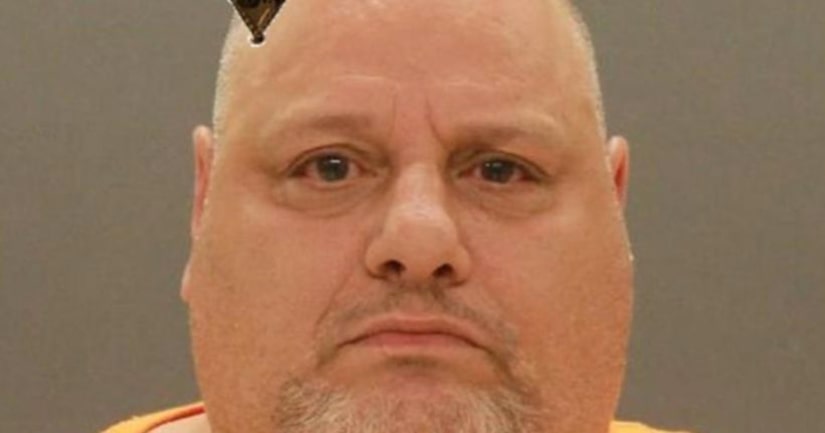 Leicester, N.Y. -- (WHAM) -- A man from Leicester was arrested Thursday and charged with DWI after deputies say he was driving drunk on a lawnmower.

Livingston County Sheriff's deputies said they were called around 7:35 p.m. about a drunk man driving down Rt. 20A in Leicester.

The garden tractor was spotted on Main Street a short time later. Deputies say the driver, 54-year-old Frank Mulley, was drinking a beer while driving.

Mulley was arrested after failing roadside sobriety tests and charged with felony DWI, felony aggravated unlicensed operation of a motor vehicle 1st, operating out of ignition interlock restriction, and refusal of screening test. He had been convicted of DWI within the last ten years.