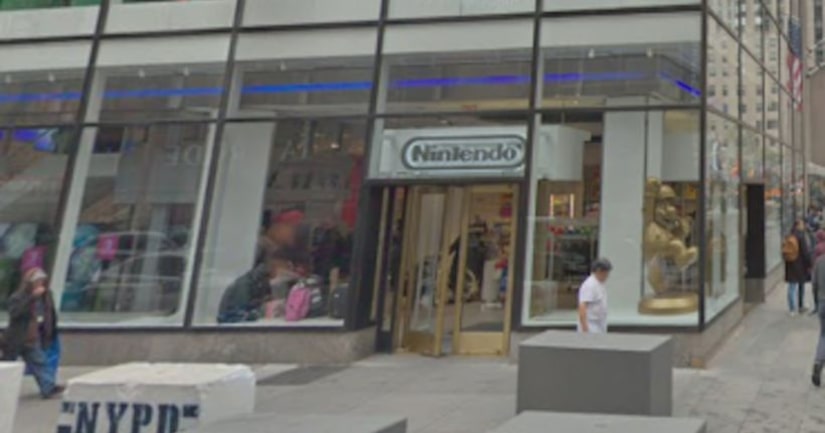 NEW YORK CITY -- (WPIX) -- The New York Police Department says someone threatened to blow up a video game store over the removal of kiosks for a popular game.

An NYPD spokesman says the threat was written in April but was discovered Saturday.

The NYPD says an investigation is underway.