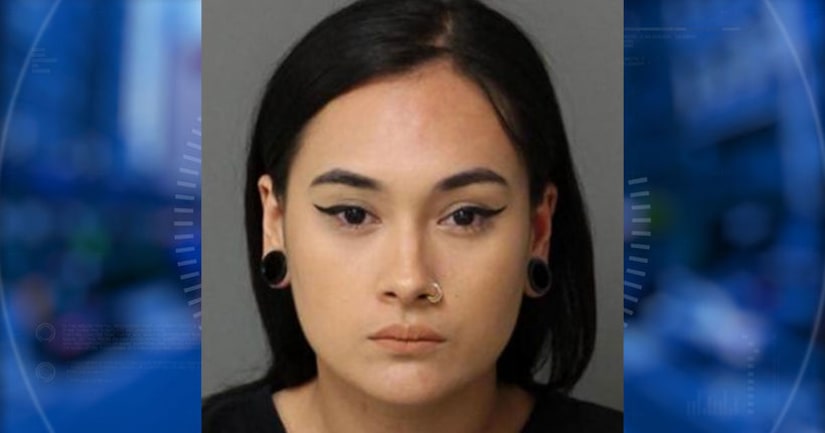 Erika Denton, 26, was arrested and charged with falsely obtaining property by false pretense. She posted a $2,500 bond and appeared in court Friday.

Police said Denton had altered food receipts at Tasu Asian Bistro in Cary, inflating the tip amount while not altering the final bill total. In some cases, the tip total had been tripled, WTVD reports.

Tasu management is now reviewing its receipts nightly to make sure they add up, and will begin doing background checks on potential employees.