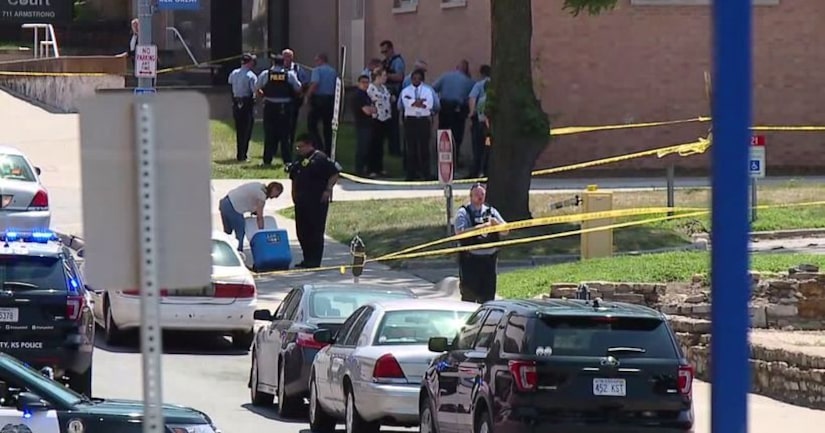 KANSAS CITY, Kan. -- (WDAF) -- A Wyandotte County sheriff's deputy died on Friday after a shooting that happened while a suspect was being moved from court back to the jail. The suspect was also struck in the shooting. The other deputy is in critical condition.

FOX4 reported earlier on Friday that two Wyandotte County Sheriff's Deputies were shot at about 11:30 a.m. in downtown Kansas City, Kan., not far from the courthouse and sheriff's office. This happened in a transport bay, sources say the inmate got a hold of a deputy's firearm.

The deputies haven't been identified yet, but we know a male deputy died and a female deputy is in critical condition. The Kansas City, Kansas Police Department is now investigating.

This is the fourth shooting involving law enforcement officers who were injured or killed in KCK in the past three years.