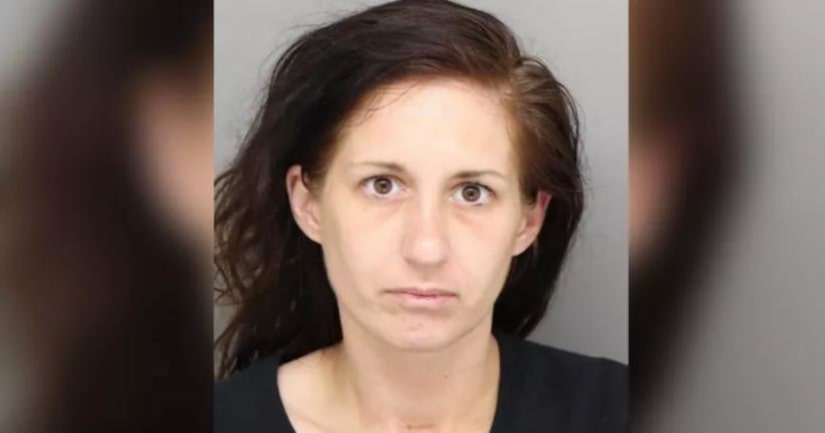 SHARONVILLE, Ohio -- (WXIX) -- A woman is facing an abuse of a corpse charge after police found her boyfriend's body in a Sharonville motel room, according to court documents.

Kathryn Carmen rented a room at the Crossland Economy Studios on Chester Road for her and her boyfriend, Jacob Tackett on June 4.

Police said they were called out to the motel for a welfare check on June 14, and discovered a foul odor emanating from Carmen's room that could be smelled from the parking lot, according to court documents.

Officers said they spoke with the 34-year-old and she assured them everything was OK.

A short time later, a motel employee entered Carmen's room to investigate the foul odor and discovered her throwing clothes on top of something on the floor.

The motel employee touched the pile of clothes with his foot and felt something solid under the clothes. Theemployee left the room and called police in to investigate.

When police returned, Carmen admitted that it was her deceased boyfriend under the clothes.

Court records show she told police that on June 10 Tackett overdosed while they were both using heroin.

Carmen said that she passed out on the bed with Tackett falling on top of her and when she awoke he appeared to be dead and wasn't breathing.

Court documents show she said she moved him to the floor and tried using CPR to revive him, but she passed out again.