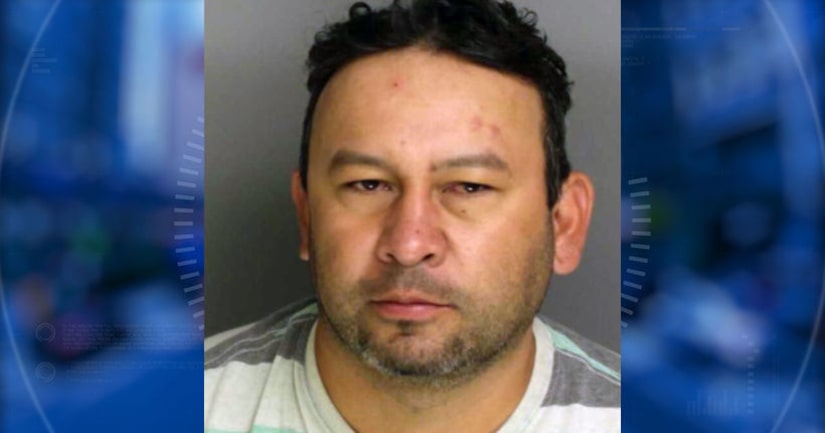 CHESTER COUNTY, Penn. -- (WPMT) -- The Chester County District Attorney's Office announced Thursday it is charging a 35-year-old Avondale man with the abduction and sexual assault of a 4-year-old girl Sunday.

Humberto Guzman-Garcia was arrested and charged with kidnapping, aggravated indecent assault, attempted rape, and other related offenses. Chester County District Attorney Thomas P. Hogan said Guzman-Garcia is a stranger to the victim and her family.

The father told police the victim's underwear had been taken off and were on the ground.

Police say the victim told her father that Guzman-Garcia knocked on her bedroom door and abducted her when she answered. He then took her outside and sexually assaulted her, the victim said.

Guzman-Garcia is being held in Chester County Prison after he was unable to post bail, according to Hogan.