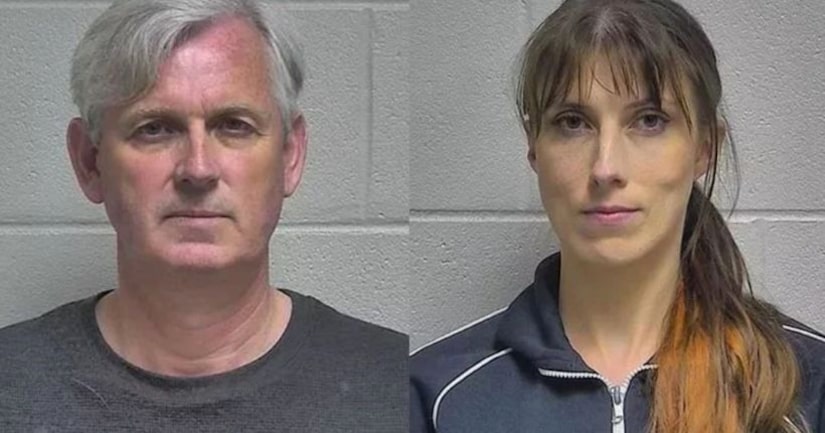 LOUISVILLE, Ky. -- (WGHP) -- The married owners of a Kentucky ballet academy are accused of sexually abusing a 17-year-old girl who was a student and employee there, according to WDRB.

Declan McAuley, 54, and Ariadne McAuley, 35, are accused of engaging in sex acts with the victim on at least seven occasions and having sex with each other in the presence of the victim.

The alleged crimes were discovered after the victim was interviewed at a child advocacy center.

Police say they found nude pictures of the victim on Declan McAuley's phone when they confronted him about the alleged crimes.

Declan and Ariadne McAuley are each charged with first-degree sexual abuse and first-degree engaging in an unlawful transaction with a minor.