He is currently being held in the Washington County jail in the custody of the Federal Court of the Western District of Arkansas. 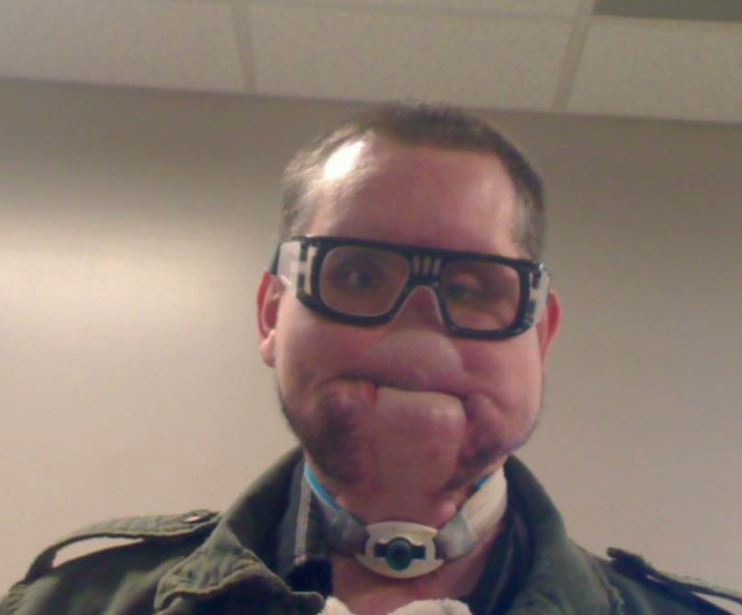 The Washington County Sheriff's Office recently notified the public after Box relocated to Fayetteville. He was accused of possessing thousands of images and videos of nude minors engaging in sexually explicit conduct, according to jail records.

He was convicted of possession of child pornography on August 3, 2015, and was serving time at the Washington County Detention Center. He was placed in the Medium Risk category, meaning he's a person who could possibly re-offend.