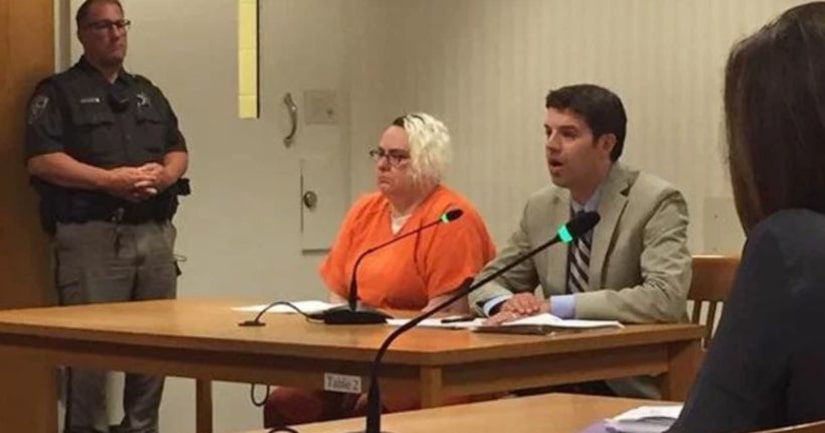 APPLETON, Wis. -- (WITI) -- A Wisconsin mother has been charged in the death of her 13-year-old daughter who was unable to walk, talk or care for herself.

Thirty-seven-year-old Nicole Gussert, of Appleton, faces one count of child neglect resulting in the death of Brianna Gussert.

A criminal complaint says Brianna had infections caused by unsanitary conditions and died primarily of sepsis after her mother left her alone for days during Memorial Day weekend last year.