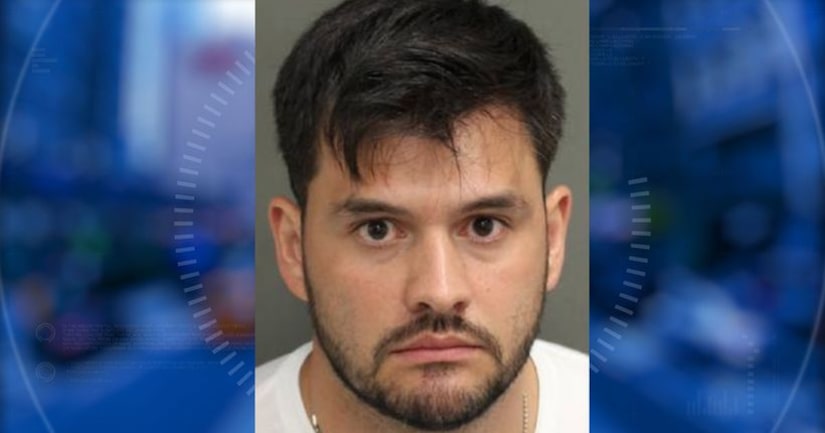 ORANGE COUNTY, Fla. -- (WKMG) -- An infant was found purple, drenched in sweat and struggling to cry after being left in a hot car outside a Home Depot Monday afternoon for nearly an hour, according to the Orange County Sheriff's Office.

The investigation began when a concerned citizen approached a deputy who was at the store on South Orange Blossom Trail conducting a petit theft investigation and told him that there was a baby in a locked Nissan Sentra in the parking lot outside.

Deputies said the baby's face was "extremely dark purple" and the child's arms were flailing. Deputies also said the baby was attempting to scream loudly, but could only make quiet crying sounds.

The deputy used his baton to shatter one of the windows on the car and rescue the child, who was soaked in sweat and hot to the touch, according to the affidavit. The infant was taken to Arnold Palmer Hospital for Children to be treated. The child's condition was not immediately available.

As authorities were still at the Home Depot parking lot, Rafael Penna, 35, approached and said he was the infant's caretaker. Penna said that he and the man he was with forgot that the baby was in a car seat in the back of the vehicle, according to the report.

Surveillance video showed that the baby was in the vehicle for about 50 minutes before the deputy rescued the child. Deputies said the inside of the vehicle was 118 degrees one hour after the window was broken and it was 91 degrees outside.