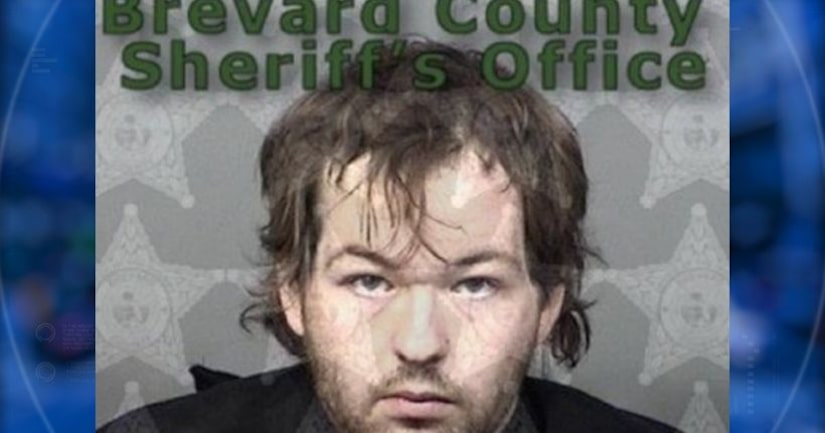 "5 likes and I'll go shoot up Disney and hang myself," Derek Eitel, 23, posted in a group chat, according to an arrest affidavit.

The Brevard County Sheriff's Office said Eitel was in a chat group with more than 800 members when he made the threat. Two members reported the statement to authorities, News 6 partner Florida Today reported.

In his interview with investigators, Eitel confessed to typing the threat on his phone.