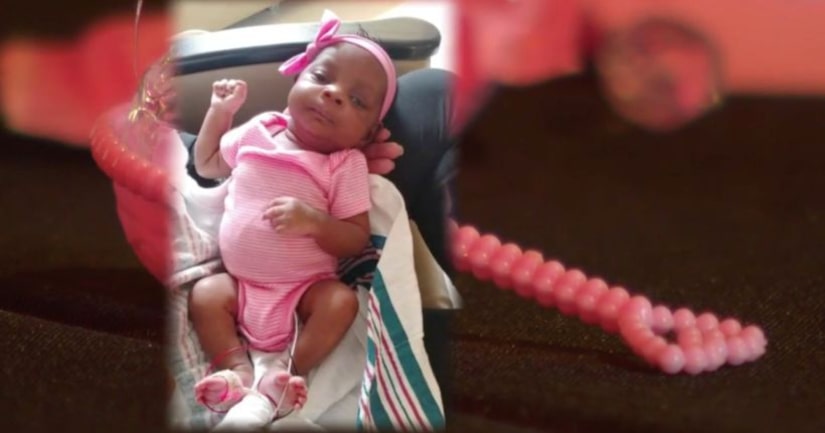 BALTIMORE -- (WBFF) -- A special baby shower was held Tuesday evening at Baltimore's Museum of Industry after a local sheriff's deputy stepped up in a big way.

Baltimore City Deputy Sheriff James Dunton opened up to FOX45 about his daughter's murder in Parkville, and the decision to gain custody of her four children, including a newborn girl.

"Since May 1, I can honeslty say I really haven't had time to grieve," James Dunton told FOX45's Alexa Ashwell.

The 18-year veteran recalled the night last month when he had just gotten off work, only to get a call from Baltimore County police that would change his life forever.

"He said, 'You need to call the detective, the homicide detective." That moment, my heart dropped," said Dunton.

Minutes later, he learned his daughter Jasmine Kennedy, who was pregnant, had been killed.

Police say the murder happened at the hands of her unborn child's father.

Then, there was a ray of hope.