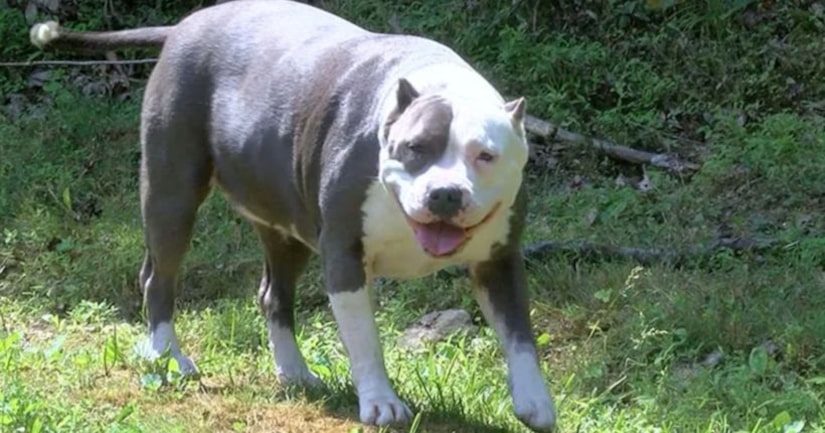 LEBANON JUNCTION, Ky. -- (WAVE) -- Charlee Campbell, 2, and her dog Penny are now getting to spend some time with family after going missing in Lebanon Junction for nearly two days and emerging from the woods.

Despite Charlee's safe return, the Bullitt County Sheriff's office was out searching for more answers on Saturday.

That after an emotional reunion -- which some thought would never happen -- the night before, when Charlee's grandfather ran to greet her with a stuffed animal at the BCSO, seeing her for the first time alive since her disappearance.

Charlee's Grandmother Beth Campbell, who she lived with, said Saturday that she's still amazed her granddaughter, nicknamed 'Mo', is alive.

"Whenever they told me that they had found Mo, Charlee, I was just outside of myself. I was just so happy," Campbell said.

She said another member of her family, who is getting some extra treats these days and is even being fed hamburgers, is the reason Charlee survived.

"This is our hero right here," Campbell said petting her dog Penny, which she said she believes stayed by Charlee's side the entire time she was missing.

"When my dog didn't come home, and my baby wasn't home, she was not going to leave that baby until she got here," Campbell said of the pit bull.

"I can't even explain how happy that I am that this baby is home, because I love her more than anything in this world," Campbell said.

A sigh of relief was also expressed on Saturday by the man who found her, Wayne Brown. Brown said he was sitting on his couch praying for Charlee when he saw a blonde-haired girl in his backyard.

The sight marked the end of a search that hit close to home for Brown in more ways than one.

"My little brother went missing," Brown said. "He had wandered away from the home and he had climbed three fences. They found him miles away from the house. It was actually my uncle that found him and he was dead."

A tragedy avoided on Friday, as Brown offered water to Charlee and called 911 -- with questions still lingering.

"They've been everywhere," Brown said. "They've been all over this place, and how did they not find this child, and she just shows up where the search has been. How does that happen?"