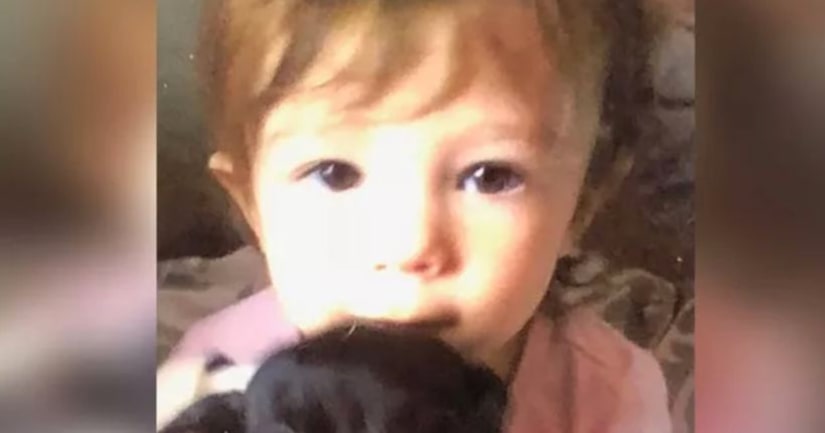 CRITTENDEN, K.Y. -- (WXIX) -- Kentucky State Police are investigating the death of a 2-year-old girl found inside of a hot car.

Police say they received a 911 call about a child found in a car around 6 p.m. Saturday at 5 Big Bear Circle in Crittenden.

Beatrice Chappell says the toddler's mother was over with her kids getting ready for a cookout when they couldn't find the child.

"It tore us so much apart cause she's so pretty. I love her to death and I can't believe she's gone," said Chappell.

Chappell admits Lily, 2, frequently was able to sneak out of the house.

"She was so quiet," said Chappell.

However, neighbors like Eric Davis and Leticia Noel blame carelessness on what happened.

"Somebody should have stopped assuming because she was quiet that she was in a room and went on checked on her, but they didn't," said Noel.

Davis ran over and tried performing CPR on Lily, but says it was too late.

"I picked her up and her body was really hot. There was nothing I could do," said Davis.