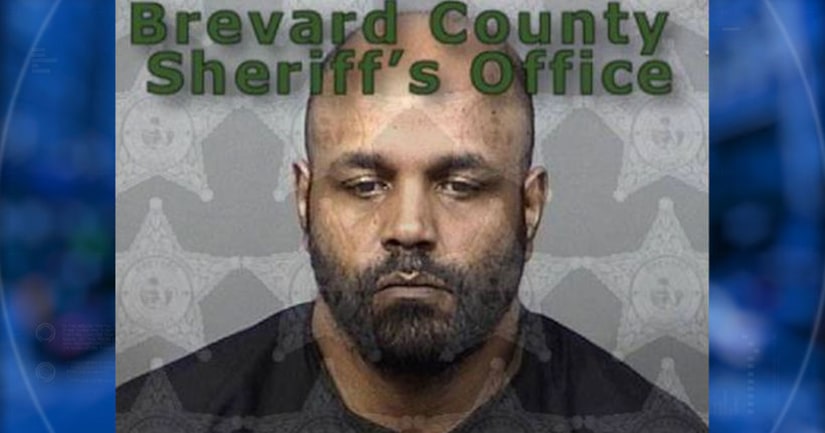 MELBOURNE, Fla. -- (WKMG) -- Police said a man has been charged with beating four ducks — three of them ducklings — to death with a stick.

Officers found the ducks late Monday morning in the man's backyard. Neighbors made the call to 911.

"I think this guy really has some issues and I just felt that I had to call you, he's going to start, may start killing neighbors next," a witness told a 911 operator.

Police also charged him with violating a city ordinance that designates Melbourne as a wildlife sanctuary and prohibits animals from being intentionally killed and injured.

Marrero-Pena remained at the Brevard County Jail Tuesday in lieu of $20,250 bail.