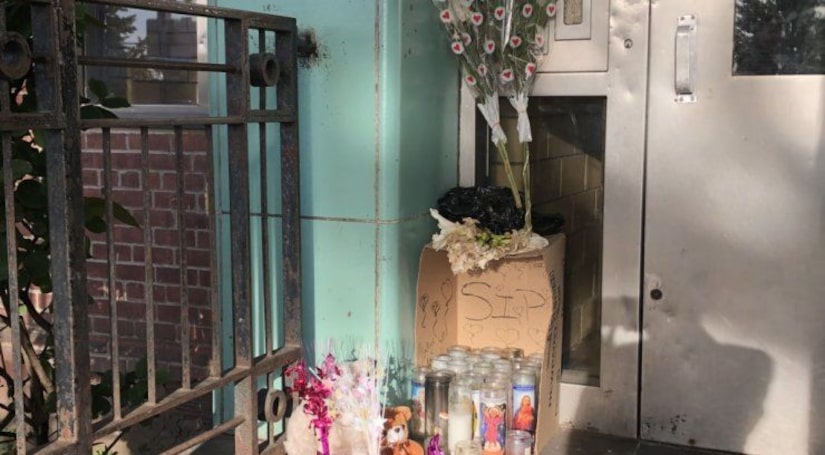 Raymond Porfil was found unconscious and unresponsive in his crib on June 4, police said. He was rushed to the hospital but did not survive.

Police arrested and charged Joann McLeod, 30, in her son's death.

Investigators believe there was a history of abuse and neglect.

“Our top priority is protecting the safety and wellbeing of all children in New York City,” Administration for Children's Services spokeswoman Marisa Kaufman said. “We are investigating this case along with the NYPD and have taken action to secure the safety of the other child in this home.”