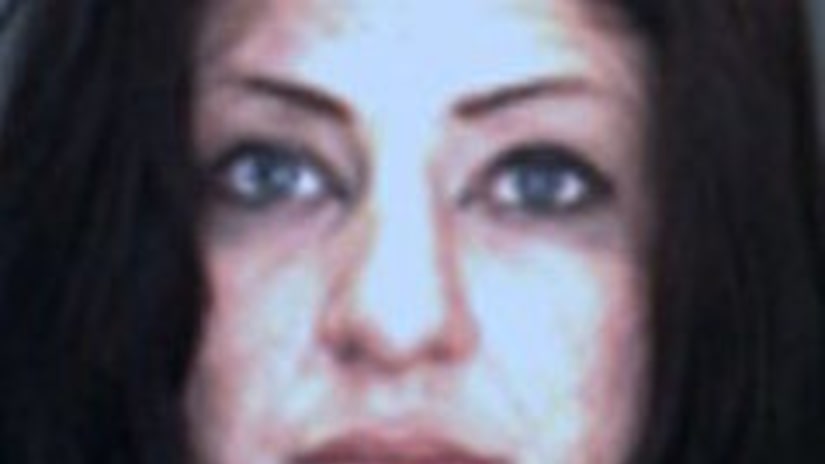 SAN BERNARDINO, Calif. -- (KTLA) -- Authorities released the identity of a woman who they said was found dead inside a box at a parking lot in San Bernardino on Sunday morning.

The woman was identified as Marlene Santellan, 34, of San Bernardino, according to a news release from the San Bernardino Police Department.

Police at around 8 a.m. responded to a report about a body at the lot on the northeast corner of Pumalo Street and Del Rosa Avenue, Lt. Mike Madden told KTLA. Witnesses reported the body was near a wooden box.

Officers arrived and discovered that Santellan was dead, according to the news release. The body was wrapped in tarp, Madden said. It was unclear how long the body had been there.

Neighbors said they were in shock after hearing about the discovery.

"It's pretty scary; I'm not gonna lie," Cassandra Kitchens said. "I've worked here for about a year and a half now, and I've never seen anything like this."

"It's just scary that I live down the street and my kids, you know, walk around the neighborhood -- not over here but it's close to home," Katie Severt said. "So, you never know what's going on around here or why."

Family members said Santellan had been reported missing. They added that she had three young daughters and lived in the area a few years back.