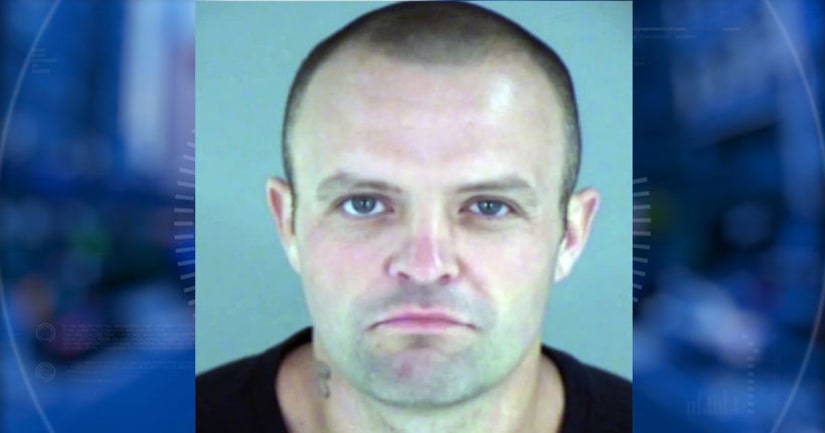 HENRICO COUNTY, Va. -- (WTVR) -- Henrico police have arrested a man who is accused of stealing several vases from the Washington Memorial Cemetery in Sandston.

David Alexander Booth has been charged with five counts of grand larceny, three counts of larceny with intent to sell, two counts of trespassing, and one count of identity theft.

WTVR-TV sources say Booth is suspected of stealing hundreds of metal flower vases from headstones and recycling them for quick cash.

Police say their investigation into an incident on May 10 and similar larcenies at other locations led to Booth being identified as a suspect.