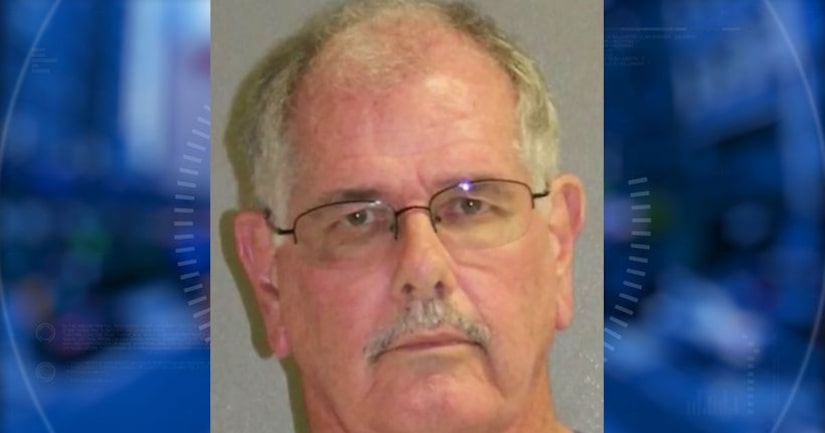 DeLAND, Fla. -- (WKMG) -- A physical education teacher and volleyball coach at a private Christian school in DeLand was arrested Saturday night on charges he repeatedly sent sexually suggestive messages to a 14-year-old girl, according to the Volusia County Sheriff's Office.

Stephen M. Ward, 69, of Stetson Baptist Christian School, was charged with using an electronic device to seduce/solicit/lure a child and using a two-way communication device to commit a felony, according to deputies. He was taken into custody Saturday evening to be interviewed before transport to the Volusia County Branch Jail, where he was to be held on $20,000 bail, deputies said.

Deputies said around 1:19 a.m. Saturday, a deputy responded to the victim's residence after her mother discovered text messages between the 14-year-old and Ward. The messages from Ward were sexually suggestive and referenced him performing sex acts on the victim, according to deputies.

Deputies said the victim told a deputy she has been in a relationship with Ward for about two weeks; she said the two have never had physical contact.

Dan Glenn, pastor at Stetson Baptist Church, gave a statement on Sunday that was livestreamed on the church's website. In it, he acknowledged that Ward has been accused of "attempting to begin an improper relationship with a minor."