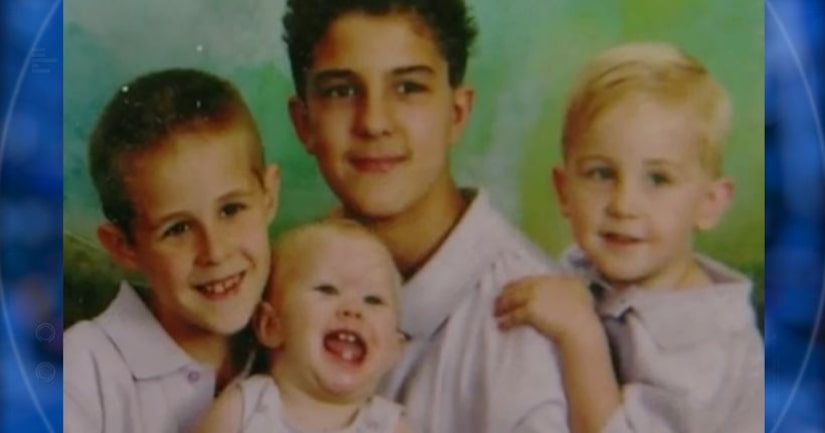 But speaking so publicly? That's something Arizona resident Dawn Peabody had to think hard about after her daughter Maya died in the backseat of a hot car. But she wants something positive to come from her family's tragedy.

"We miss her dearly. The night before she passed away we were at the state fair and she was on one the rides waving to us saying mommy, mommy," Peabody recalled. "That's just those memories that I have of her."

Peabody said it happened because of a change in routine. She normally had Maya in the mornings, but this particular day, her husband had her. When he drove home and parked in the their north Phoenix driveway, he didn't realize she was in his car, fast asleep in her car seat.

"After was a personal hell you can't even imagine," she said.

Peabody said not everyone was sympathetic. Some people left dead animals at their doorstep, online comments were stinging to read, and of course, there was an investigation.

"I wondered if my husband was going to be arrested as we were trying to deal with the trauma my other kids were going through," she said.

Peabody is advocating for sensors in cars that would notify you if your child is left behind. But she warns to not rely totally on technology. She now works with the group Kids and Cars to spread her message.