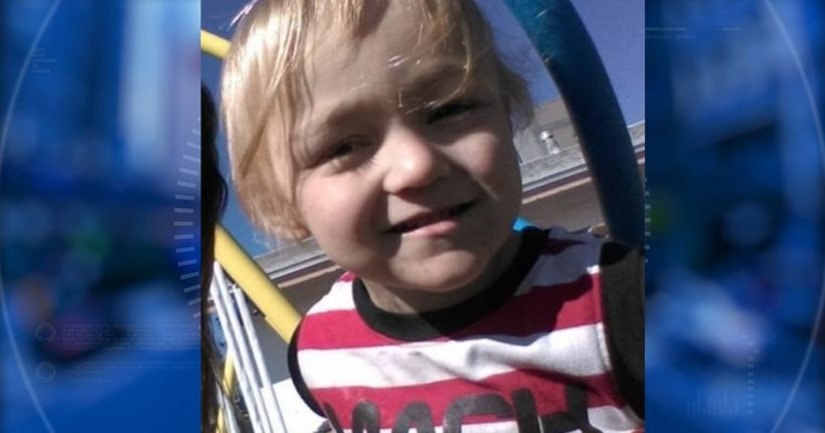 PHOENIX -- (KNXV) -- Paperwork from the Maricopa County Medical Examiner's Office is a window into the sad life of a Glendale toddler. Medics tried to save 3-year-old Samuel Brummett Jr. but he died on May 1, 2017.

He was on life support for two days at Phoenix Children's Hospital. An autopsy showed he died from flu complications, but also show he was covered in bruises. The boy's biological mother told us about his injuries last year.

"My son looked like he was beaten and they could not tell me if he was going to make it or not," Nikki Rife said shortly after the boy's death.

Rife told us the boy was placed in a foster home with family friends in Wittmann after Rife and Samuel's father were accused of neglect. She said he was there for about three weeks and she was attempting to regain custody of him.

According to the medical examiner's report, he was sick and was running a fever for a week before he died, but wasn't given medical attention until one of his caregivers flagged down an ambulance in the neighborhood.

The medical examiner noted bruises all over his body, broken nail beds and other injuries. The doctor also noted how the foster mother allegedly admitted to using "aggressive discipline" and biting the boy's fingers and toes. His caregivers reportedly said the bruises were from him being a clumsy child.

The report went on to read: Other children in the household reportedly observed the decedent being hit by foster mom. Samuel is described as aggressive towards his younger sibling.

FULL STORY: Toddler had bruises 'too numerous to count' but died from flu complications - KNXV