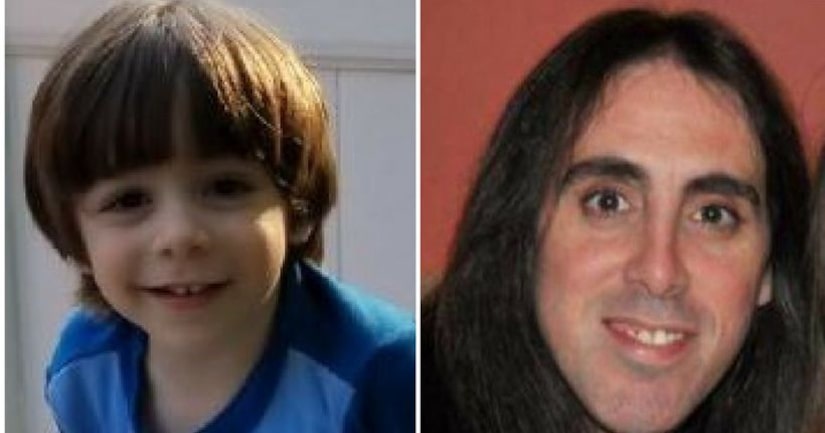 SUFFOLK COUNTY, N.Y. -- (WPIX) -- Authorities are defending their response to the suspected abduction of a 2-year-old New York boy who was found dead with his father in Virginia in an apparent murder-suicide.

The agencies say they worked “quickly and diligently” to locate Jovani and were “extremely saddened” by his death.

Jovani and his 43-year-old father, John Ligurgo, were found Wednesday in a Jeep that had been set on fire behind a Raphine home. Each had a gunshot wound.

Suffolk police wanted an Amber Alert, but state police said information they provided didn't meet the criteria for one.