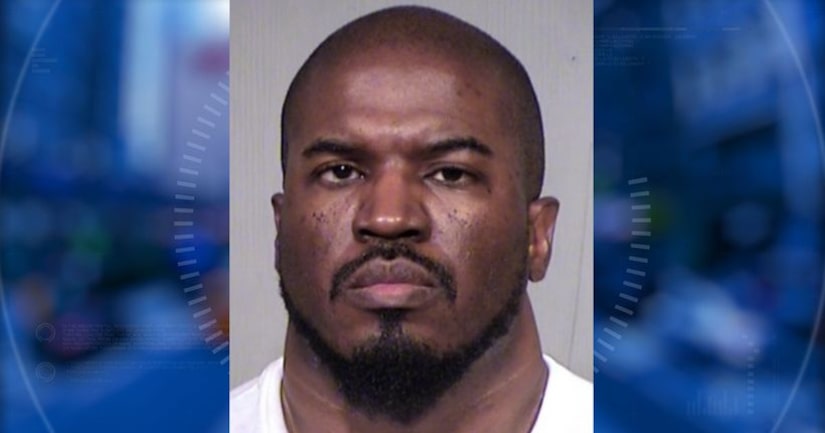 BUCKEYE, Ariz. -- (KNXV) -- A Buckeye woman was reportedly stabbed, forced to drink an unknown 'white liquid' and held hostage in a closet recently.

Police say the assault happened on June 4 at a home near Watson and Broadway roads.

When the victim refused to cooperate, Lavell reportedly stabbed her in the thigh and cut her throat.

The victim would later tell police that she believed she was going to die and asked Lavell if she could write a note to her son to say goodbye.

After forcing her to drink the liquid, Lavell allegedly bound her with duct tape and locked her in a closet. The victim passed out, sleeping for the next ten hours.

When she woke the next day, Lavell was taking a shower, and the woman managed to force herself out of the closet and out of the house, to get help from a neighbor.