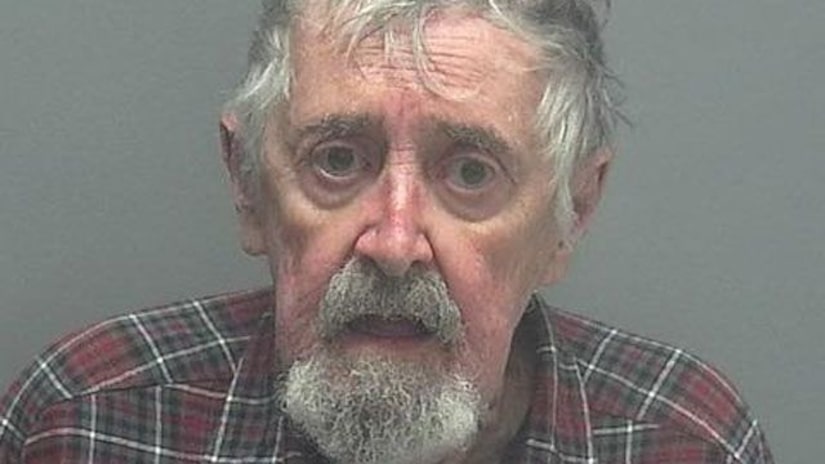 Gregory Alexander, 82, came up behind the victim while she was serving drinks to other passengers. She said Alexander poked her aggressively in the back and told her to move while calling her a racial slur.

After he was asked to stop, Alexander walked around the flight attendant and said, "You're too big for this job; you're too fat, overweight."

Alexander was charged with battery and interference with aircraft operations. He was booked in the Lee County Jail.