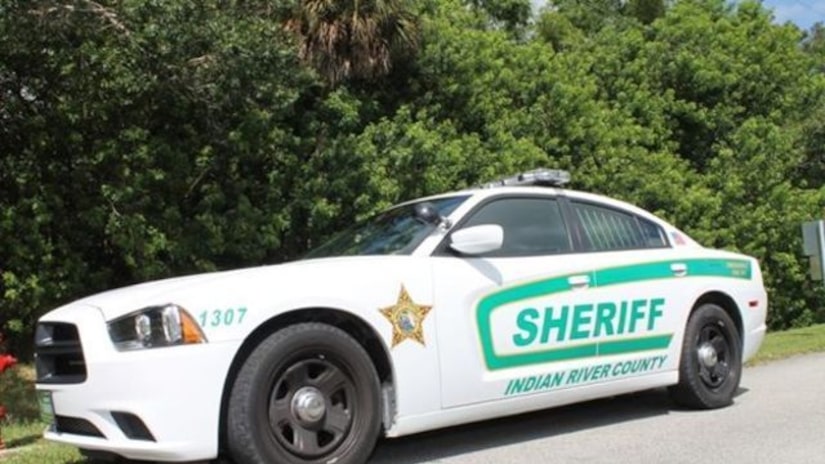 The sheriff's office said the firearm discharged into the deputy's hand when he attempted to clear his weapon.

The bullet struck the deputy between his ring and middle fingers.

Deputies at the scene provided first aid, applying a tourniquet and gauze until paramedics arrived.

The injured deputy was transported to Indian River Medical Center for treatment. The wound is not life-threatening, according to the sheriff's office.

No students were on campus at the time.

The sheriff's office said the bullet was recovered and did not damage the school.