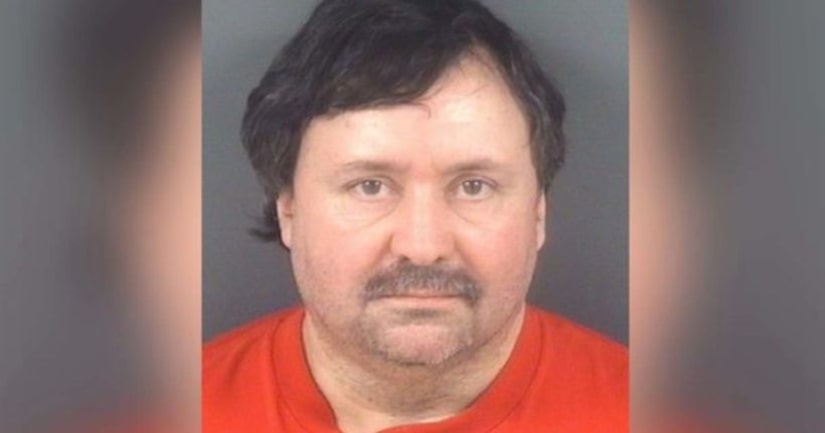 FAYETTEVILLE, N.C. -- (WSOC) -- A Fayetteville pizza restaurant worker is accused of putting rat poison in shredded cheese that was being used to make pizzas.

Adami was arrested after the manager of Primo Pizza noticed something wasn't right with the prepared cheese.

"I did what I normally do. I break up the cheese to make it easier to spread. It's quicker. I spotted it right away," said Manager Gurol Bicer.

Trying to understand what it was and where it came from, Bicer looked at surveillance video from inside the kitchen. It showed Adami putting an unknown substance into a shredding machine.

"I see him reach into his pocket and sprinkle something into the cheese. I kept watching, and he did it three more times," said Bicer.

All of the food Adami handled that day was thrown away and none of the contaminated cheese was served to customers.