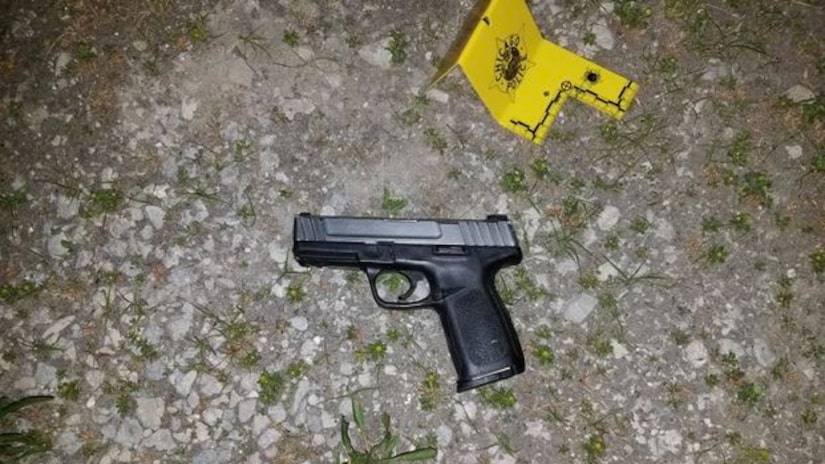 Police said they were conducting a narcotics investigation around 8:10 p.m. on the 300 block of East 47th Street, when they approached a suspect who then fled on foot. Police chased the suspect, and the man was shot after an “armed confrontation,” according to officials.

The man was taken to University of Chicago Medical Center in critical condition. He was later pronounced dead. The man's age is unknown.

According to a police spokesperson, an officer may have suffered a broken ankle during the incident ...

No further information was provided.