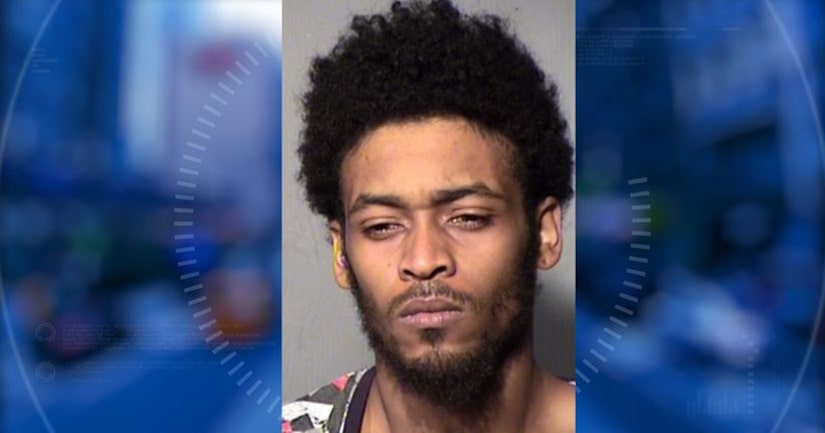 PHOENIX -- (KNXV) -- Phoenix police have arrested a man who allegedly slapped a 4-year-old girl in the face multiple times for not eating her food.

Police say they arrested 25-year-old Tyrrick Shaguille Muldrow on Saturday after the girl was found with bruising and cuts to her face, ears and hands.

The incident reportedly occurred at their home near 107th Avenue and Indian School Road.

Witnesses told police that the girl did not finish her noodles and put them in the sink. Muldrow allegedly made the girl go back to the table, where he slapped her several times in the head.

After initially denying striking the girl, Muldrow reportedly admitted to hitting the girl one time.