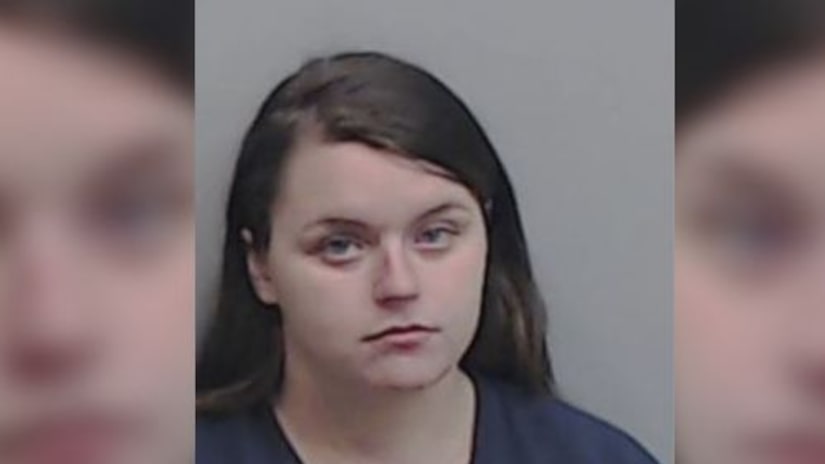 FULTON COUNTY, Ga. -- (WGCL) -- A mother who pleaded guilty to allowing two men to rape her two daughters in exchange for cash and drugs is expected to be sentenced Monday.

Morgan Summerlin, 25, entered a guilty plea in early May. Her five-year-old and six-year-old daughters are now living with temporary legal guardians because their mother is in prison. They told investigators their mother allowed Richard Office, 78, to molest and rape them in his home.

The daughters said Office kissed and touched them and raped one of them. They said afterward, he gave the girls $100, which their mother immediately took from them.

A jury found Office guilty of rape, trafficking a person for sexual servitude, sexual battery, and child molestation. A judge sentenced him to life in prison without the possibility of parole, plus 146 additional years.

Prosecutors also said Summerlin allowed another man, Alfredo Trejo, to abuse the girls. Trejo was convicted of rape, sexual battery, child molestation and aggravated child molestation. A judge sentenced him to 25 years and life on probation.

FULL STORY: Mother to be sentenced for allowing men to rape young daughters for drugs - WGCL