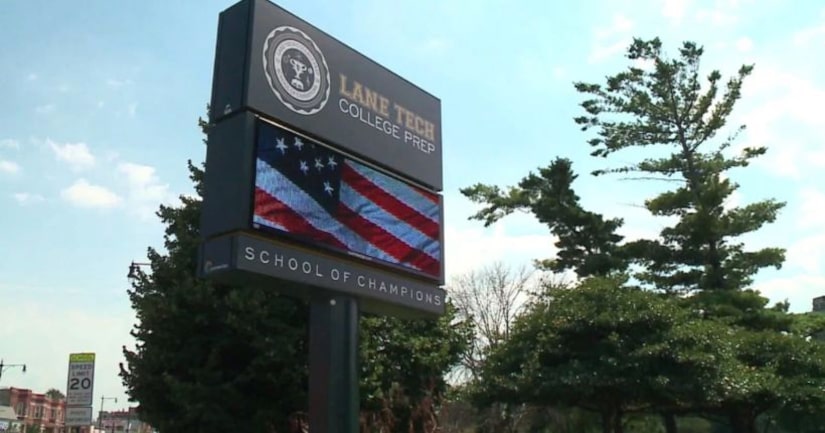 CHICAGO -- (WGN) -- A firefighter is facing charges after his 14-year-old daughter posted a Snapchat photo of herself holding her dad's rifle.

The teen posted the photo with the message, “Don't worry, I won't shoot up Lane (Tech High School).”

The girl's father, 60, has been cited for failure to secure a weapon from a minor and possession of an assault rifle in the city, where it is illegal.

According to the Chicago Tribune, authorities were contacted by Lane Tech security after the girl made the Snapchat post. Police at first thought the rifle was fake. When they went to the father's home, they found a Sendra model assault-style rifle.

Chicago Public Schools told the Tribune that no credible threat was found. The school did not go on lockdown.