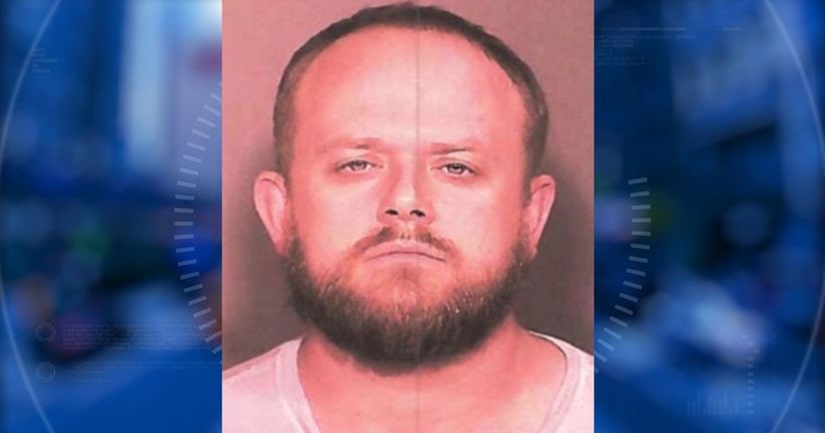 GLENDALE, Ariz. -- (KNXV) -- A man was arrested Thursday after confessing to police that he performed "lewd acts" in his car while watching female pedestrians and joggers in cities around the Valley.

According to Glendale police, during a community meeting, a block watch group informed officers of the Glendale Foothills Community Action Team that a man was touching himself in a sexual manner while in his vehicle waiting for women joggers to pass by.

Officers were told that once the man caught their attention, he would drive out of the area.

Officials say 32-year-old Anthony Walters was arrested during an undercover operation, when an undercover officer observed Walters sitting in his vehicle touching himself as she passed by.

Walters was taken into custody without incident.

During his arrest, Walters admitted that he had committed "public sexual acts" more than five times in Glendale and about a dozen times in other cities.