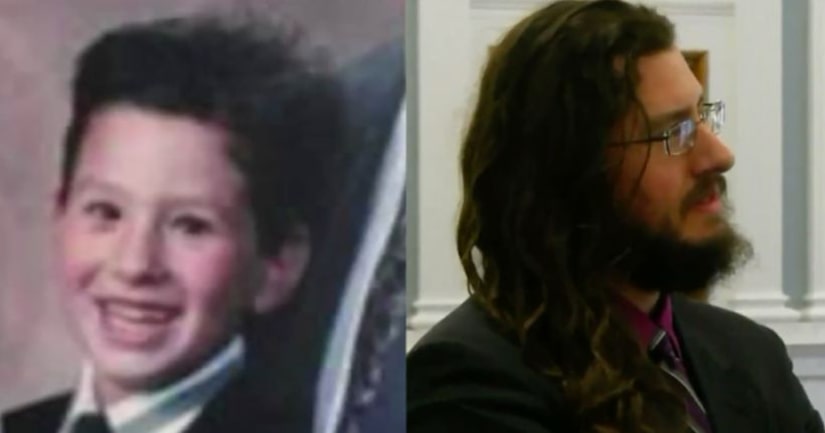 SYRACUSE, N.Y. -- (WPIX) -- Michael Rotondo, the 30-year-old man who grabbed national headlines when his parents had to go to the New York State Supreme Court to get him out of their house, is finally, really, and truly leaving home, reports USA Today.

A cousin with a truck is helping him move his belongings from the house where he has lived rent-free for the last eight years into storage. Thursday night will be his last at his parents' place; he will then relocate to an Airbnb until he finds a home of his own.

Rotondo has also received help from an unlikely source: Conspiracy theorist Alex Jones, founder of InfoWars, gave Rotondo $3,000 when he appeared on Jones' radio talk show last week. Rotondo is still a little ticked at his parents, though, who've been trying to get him out of the house since February, and apparently feels a bit rushed.

"I think it's really unfair that I'm not going to get enough time to really prepare a good move," he said. This been a busy time for Rotondo. He has appeared on CNN and Fox News, and he's had at least one offer of free moving boxes.

He gave an extensive interview to the Daily Mail about his 8-year-old son, claiming his problems with his parents stem from his attempts to regain custody rights to the boy. And on Monday he called 911 from a busy street near his parents' house to report a harassing phone call, reports Syracuse.com. The caller said “loser,” and then hung up. "I can't have my phone getting jammed up with nonsense like that," Rotondo said as police responded to his complaint. "I can't have that happen."

As for his future plans, he says he's looking for "someplace inexpensive, with internet" to live, and that he won't speak to his parents again. 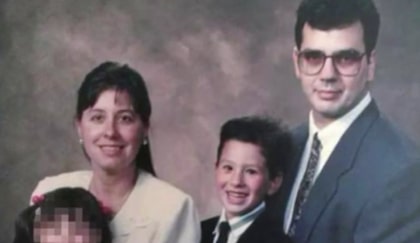