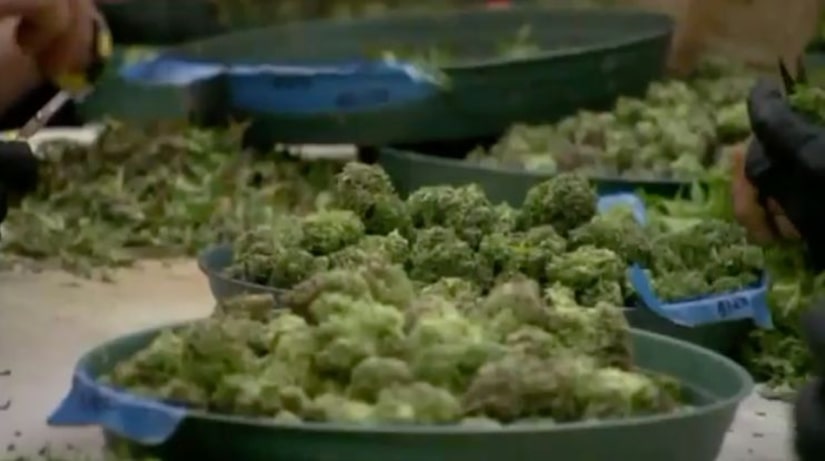 QUEENS, N.Y. -- (WPIX) -- It will be, when it opens, the newest New York City facility designed to distribute legal, medical marijuana to thousands of patients. That fact is not satisfying its new neighbors, however, most of whom say that they were never informed that a marijuana dispensary was set to open in the heart of their neighborhood.

"I was in shock," said a woman who lives in the condominium next door to where the dispensary is under construction now, on 70th Road, between Queens Boulevard and Austin Street. "I'm a medical professional, but we don't know the things that are going to happen here."

The woman, who did not want to give her name, said that she's a pharmacist who sits on the board of directors for the next-door condominium. She said that she understands the need for medical marijuana use.

"I'd just like to know and question how that got through without the community even knowing about it," she said.

FULL STORY: Residents 'in shock' to learn a medical marijuana dispensary is opening near their Queens homes - WPIX