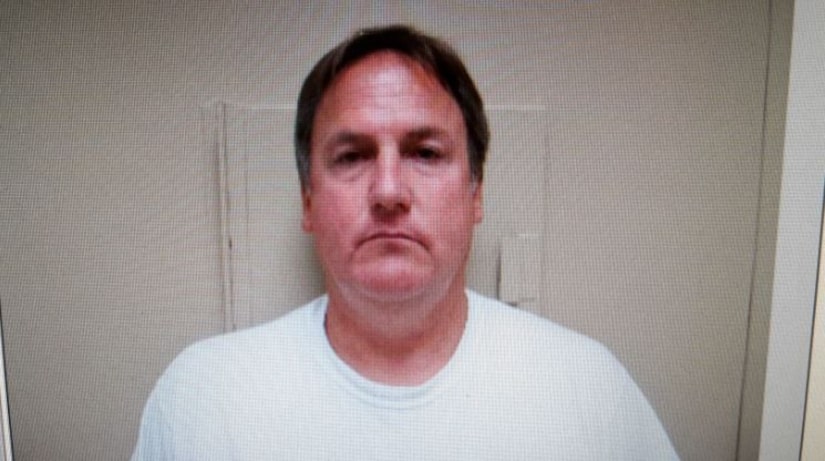 The Tulsa World reports that the Craig County jury convicted 49-year-old Ronald Manners of one count of child sexual abuse.

Manners was a Vinita elementary school teacher whose wife ran a day care at the couple's home.

Prosecutors say Manners orchestrated an opportunity to be alone with an 8-year-old girl in May 2015 by telling her mother to drop her off at the day care while his wife was away on a trip.

The child disclosed the abuse and indecent proposals to her mother and authorities. Vinita police arrested Manners about a month later.

Jurors have recommended a 25-year sentence for Manners. He's being held in the Craig County jail until his July 9 sentencing.