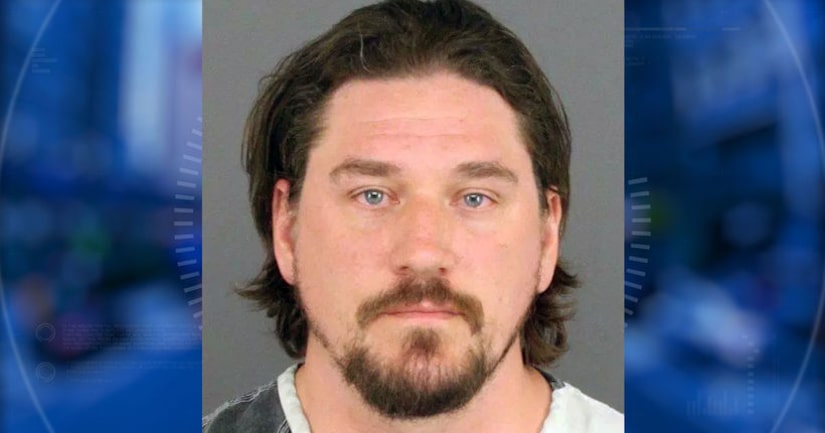 BRIGHTON, Colo. -- (KDVR) -- A middle school teacher in Brighton has been charged with four counts of sexual assault on a child, the 17th Judicial District Attorney Dave Young announced on Wednesday.

A preliminary hearing for Seeman will be set in Adams County Court at 8:30 a.m. on Friday.