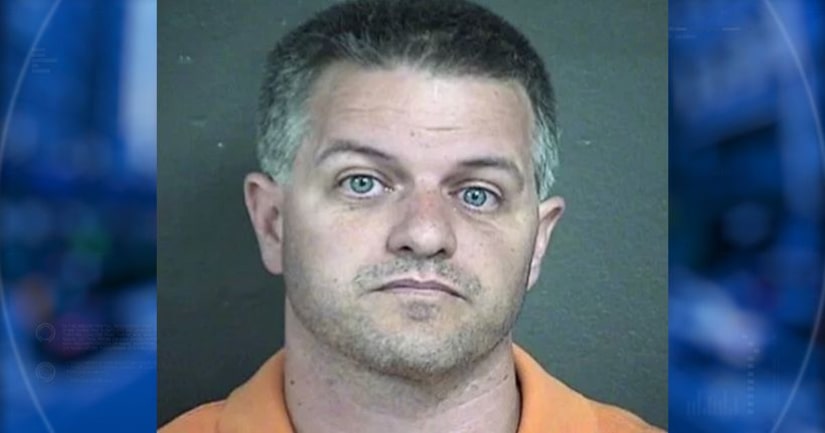 Randall Carter is a former 5th grade teacher at Lee A. Tolbert Community Academy in Kansas City, Missouri, and is also a youth pastor, his attorney Philip Sedgwick said. Carter has been charged with rape of a child, aggravated criminal sodomy and aggravated indecent liberties with a child.

“Most of what he has done, he has done as an act of God and that is what he is trying to do,” Sedgwick said after court.

None of Carter's family, friends or supporters from church were willing to speak with FOX4 on camera, but one woman who knows Carter from church told FOX4's Shannon O'Brien off camera that she believes the allegations against him are false.

The Johnson County Prosecutor said Carter sexually assaulted two girls under the age of 14 at his home in Overland Park. The alleged crimes happened between July 2013 and August 2016. A former coworker told FOX4 that Carter worked at Pathway Academy and then University Academy during that time period.

The fact that the last alleged sexual assault happened almost two years ago is something Carter's attorney relied while arguing his request to reduce Carter's bond from $500,000 to $100,000.

“You have to wonder why somebody would take that long to say something about what happened to them,” Sedgwick said after court.

O'Brien asked: “Could it be possible that these were kids, and they didn't know it was bad or didn't remember or something?”

Sedgwick responded: “I suppose anything is possible. It is just a question to be dealt with.”

The judge decided to cut Carter's bond to $250,000. Among other conditions, if Carter posts bond and is released from jail, he must wear ankle monitor and can not be around children, including his own.