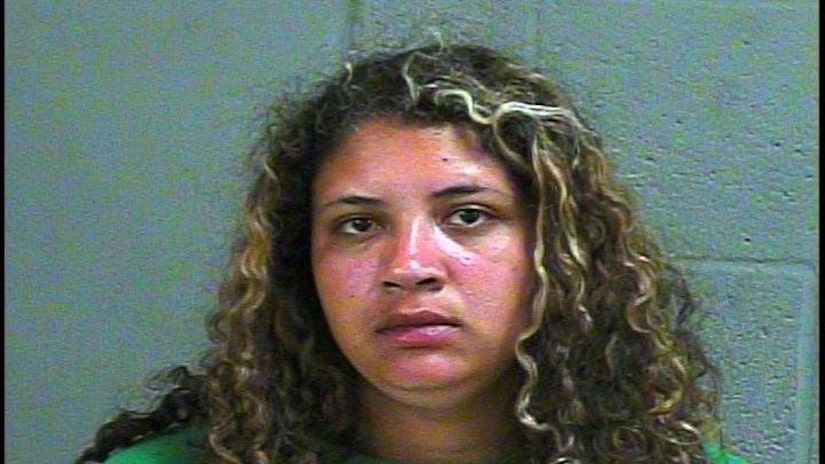 OKLAHOMA CITY -- (KFOR) -- An Oklahoma mother was arrested after she allegedly left her two young children alone inside a hot car.

On May 27, officers were called to the lower level of the parking garage at Penn Square Mall after shoppers spotted two small children alone in a car.

When officers arrived, they found a Ford Explorer with the windows partially opened.

The report states that the temperature inside the vehicle was about 105 degrees.