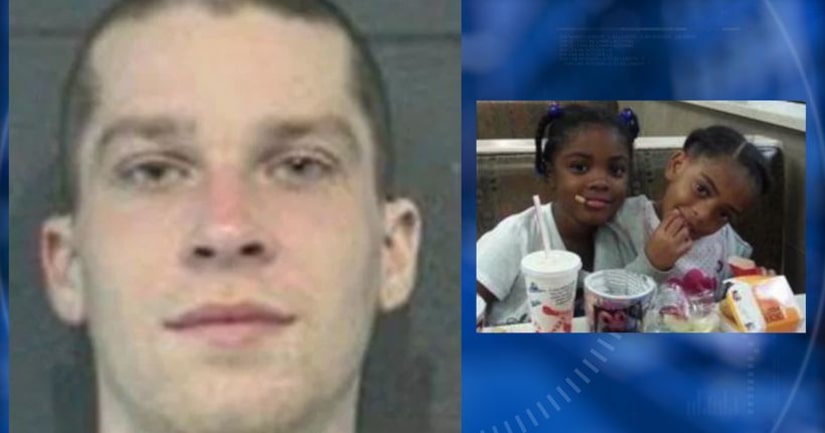 GRAND JUNCTION, Colo. -- (KDVR) -- One of five people charged in the deaths of two girls on a southwestern Colorado farm has reached a plea deal that might allow him to go free within a year.

Farm owner Frederick “Alec” Blair, the newest member of a doomsday group blamed for the girls' deaths, was charged with two counts of child abuse resulting in death and being an accessory.

The Daily Sentinel reports he accepted a deal with prosecutors Thursday to drop the child abuse counts in exchange for a guilty plea on the accessory charge.

Investigators believe the group's leader ordered the girls, 10-year-old Makayla Roberts and 8-year-old Hannah Marshall, be kept in a car without food or water for days on the farm near Norwood as they awaited the apocalypse.