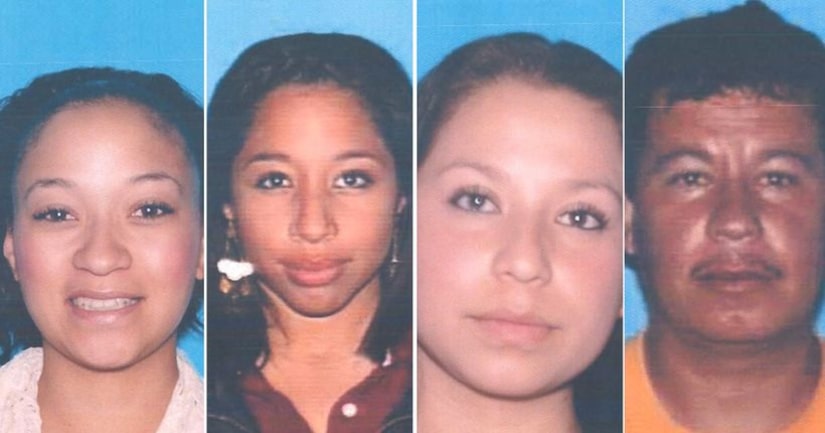 DIAMOND BAR, Calif. -- (KTLA) -- The driver in a horrific high-speed, wrong-way crash that left six people dead — among them the driver's sister — along the 60 Freeway in Diamond Bar four years ago pleaded no contest to several counts of murder on Tuesday, prosecutors said.

Olivia Carolee Culbreath, now 25, was only 21 when she drove her 2013 Chevrolet Camaro east down the freeway's westbound lanes and slammed head-on into a Ford Explorer, killing four people from three generations of one Huntington Park family along with two passengers in her own vehicle.

The gruesome incident, which saw bodies ejected from the vehicles and strewn about the roadway, gained national attention.

No DUI charged were filed against Culbreath though evidence showed her blood alcohol concentration stood at .15 percent three hours after the collision, the Los Angeles County District Attorney's Office said in a news release.

Prosecutors also said she had been driving the wrong way on the 57 Freeway before getting onto the 60 Freeway early that Sunday morning in February 2014.