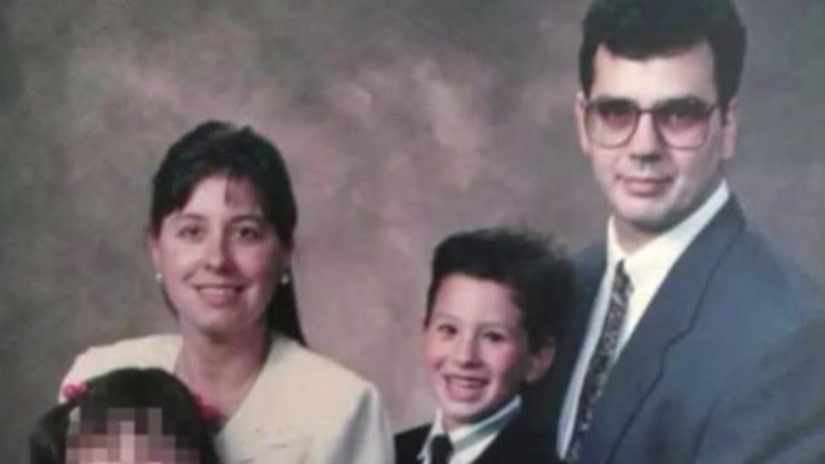 SYRACUSE, N.Y. -- (WPIX) -- Mark and Christina Rotondo wanted their 30-year-old son, Michael, to move out of their Camillus, NY, home.

He wouldn't, and after a legal battle that made its way to New York's highest court, State Supreme Court Justice Donald Greenwood sided with the parents Tuesday and told Michael he would have to leave.

The story went viral after Syracuse.com first reported on it last week; its article features a series of letters the Rotondos gave their son, starting with one on Feb. 2 of this year giving him 14 days to move out. Letters given to him after that include everything from a formal eviction notice to money ($1,100 to help him find a new place), advice ("There are jobs available even for those with a poor work history like you. Get one."), and strongly-worded suggestions that he sell his things ("especially ... any weapons you may have") to raise funds.

The Rotondos went to the town court in April after Michael stayed put, then found out only a state Supreme Court justice could remove a family member. During Tuesday's hearing, which Syracuse.com called "surreal," Michael Rotondo argued with the judge for 30 minutes, including insisting he was legally entitled to six months' notice before having to move out.