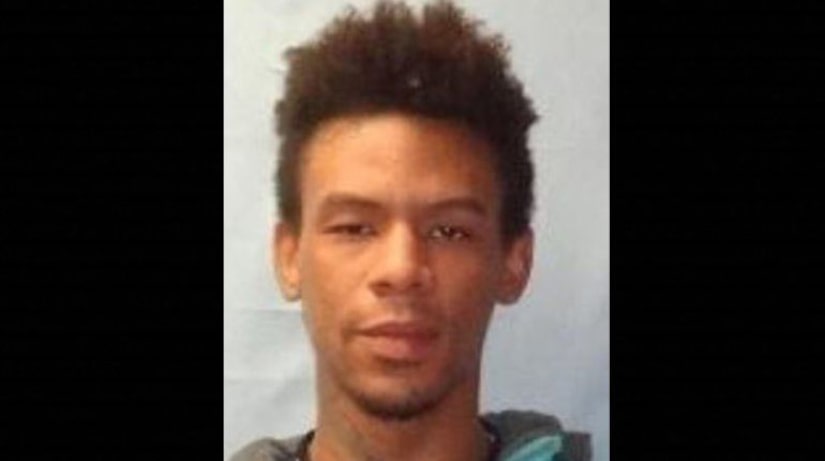 KINGS MOUNTAIN, N.C. -- (WGHP) -- A 24-year-old North Carolina man is accused of killing a 7-month-old boy he was babysitting, the Shelby Star reports.

Fredrick was watching the child Sunday night while his mother and her boyfriend went out to dinner. When they returned, he told them something was wrong with the boy, but he did not call for help.

When the couple called 911, Fredrick – who had outstanding burglary warrants for his arrest – left the home.

The child was taken to the hospital and then flown to Levine Children's Hospital in Charlotte where he died. Doctors said he had trauma-related injuries.

“Anyone who would do this to an innocent, defenseless baby is an evil coward,” said Cleveland County Sheriff Alan Norman.