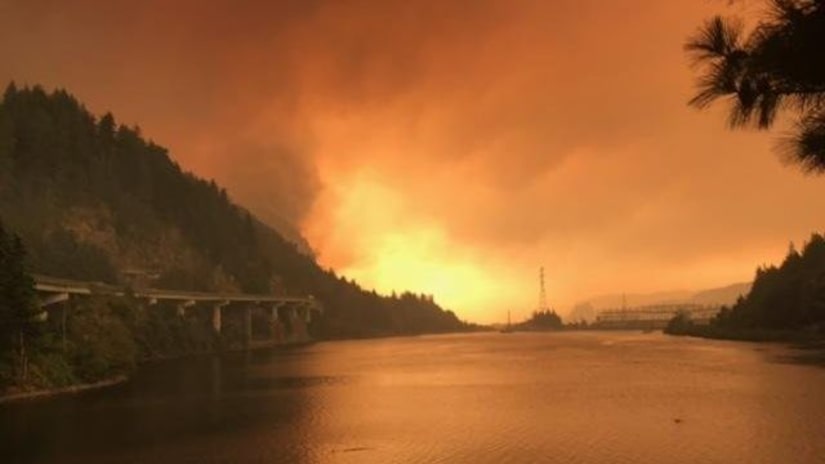 OREGON -- (KTLA) -- On Monday, an Oregon judge ordered the boy who pleaded guilty to starting the Eagle Creek wildfire last year to pay $36,618,330.24 in restitution to cover the damages.

The teen said he tossed fireworks in the woods while hiking on Eagle Creek trail on Sept. 2, 2017, according to court documents obtained by CNN. One of those fireworks ignited the massive wildfire in Oregon, which burned more than 48,000 acres.

The Vancouver, Washington, youth, who was 15 at the time of the incident, appeared at a hearing on Thursday. He is not being named because he's a minor. The 11 claims from the state and other parties totaled $36 million, something the teen's attorney called absurd, according to CNN affiliate KOIN.

The teen's attorney, Jack Morris, said the hefty fine violated the Oregon and US Constitutions, citing the Eighth Amendment, which protects people from excessive fines and “cruel and unusual punishment,” according to the judge's written opinion.

Hood River County Circuit Court Judge John A. Olson wrote in his opinion that the judgment doesn't violate the constitution. “The restitution is clearly proportionate to the offense because it does not exceed the financial damages caused by the youth,” he wrote.

“I'm satisfied that the restitution ordered in this case bears a sufficient relationship to the gravity of the offenses for which the youth was adjudicated,” he wrote.

CNN tried to contact Morris, the defense lawyer, on Monday but he did not call back.

The order says the following organizations and people should be receiving money:

If the teen cannot pay the millions in full, the court has said he could establish a pay schedule through the Hood River Juvenile Department. 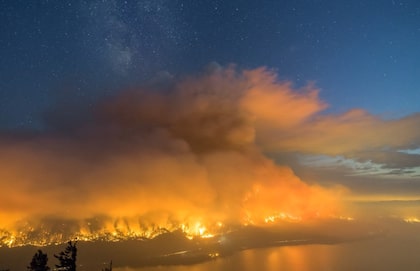