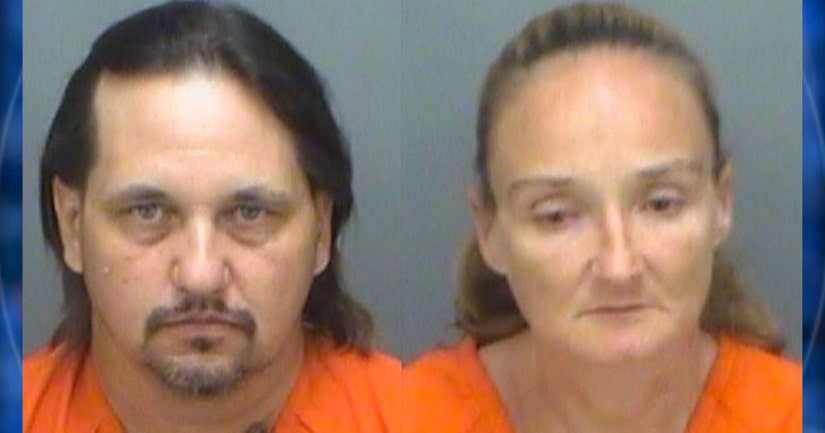 LARGO, Fla. -- (WBBH) -- A joyride in a motorized shopping cart landed a Largo couple behind bars on Thursday.

Security cameras were rolling when Jeffrey Robert Sabiel, 50, and Santa Marie Walters, 32, stole a motorized shopping cart from a Walmart located on Missouri Ave. in Largo, according to an affidavit.

The couple was seen driving off the property and heading west on Rosery Road.

Shortly after the theft was reported, the cart was spotted outside Jimmy's Sports Bar in Largo and an officer found the couple at the bar.

After denying the theft, the couple admitted to taking the cart and was arrested on charges of grand theft.

They were both booked into the Pinellas County Jail.