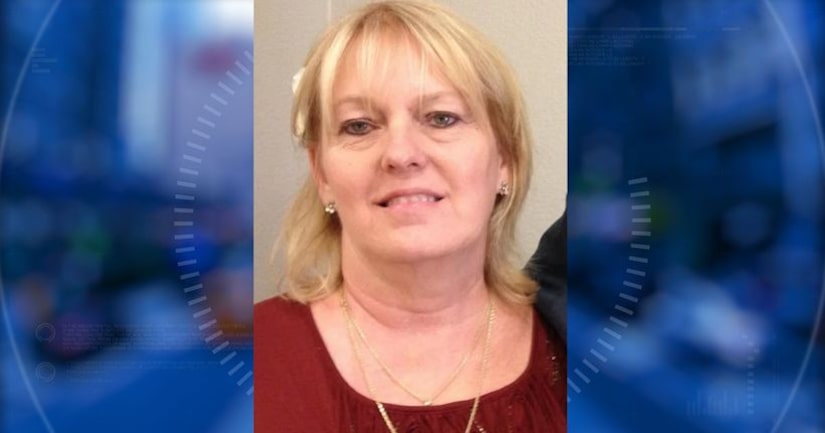 SANTA FE, Texas -- (KTLA) -- There were 10 people shot and killed in Friday's shooting at Santa Fe High School in Texas. Ten others were wounded.

So far, two victims have been publicly identified: a substitute teacher and an exchange student from Pakistan.

Houston Texans defensive end JJ Watt has offered to pay for the funerals of the victims, according to a Houston Texans spokeswoman.

Here are profiles on those who died:

Cynthia Tisdale was a substitute teacher at Santa Fe High School, her family told CNN. Her niece, Leia Olinde, said the family was notified of her death Friday night.

Tisdale's brother-in-law, John Tisdale, said in a Facebook post Friday night that she was a member of the Anchor Bible Baptist Church in Pharr, Texas.

John Tisdale also said in his post that his sister-in-law's husband, William Recie Tisdale, is “in bad health with a terminal lung disease.” The couple has four children.

Recie is a police detective in League City, which is 10 miles away from Santa Fe where the shooting took place.

According to his interview with the Post, his mother lived in Dickinson, Texas, with her husband of nearly 47 years, William Tisdale. The couple have three children and 11 grandchildren.

The Embassy of Pakistan in Washington confirmed on Facebook that Sabika Sheikh, an exchange student, was one of the 10 people killed in Friday's shooting.

“Ms. Sheikh was in Texas as part of the Youth Exchange & Study (YES) Programme,” the embassy said in a statement to CNN. “Our thoughts and prayers are with Sabika's family and friends. Ambassador Aizaz Chaudhry spoke to the father of Sabika Sheikh expressing heartfelt condolences over the tragic death of his daughter.”

The embassy also said Pakistan's Consul General in Houston is in touch with Sabika's family in Pakistan.

“Our Consul General in Houston is in touch with the authorities concerned to ascertain facts,” the embassy said on its Facebook page.

US Ambassador to Pakistan, David Hale, tweeted a statement on Sheikh's death.