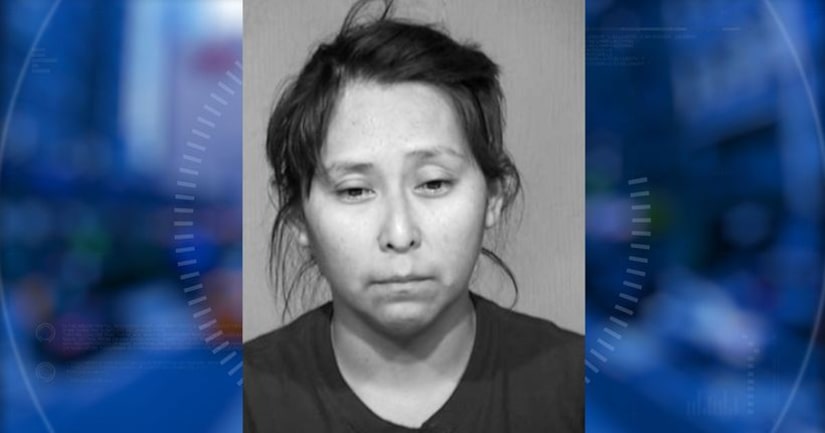 PHOENIX -- (KNXV) -- A woman traveling with her infant daughter was arrested after causing an extreme DUI collision.

Phoenix police report that on May 9 they responded to 7th and Southern avenues for a vehicle crash.

They report that 28-year-old Nashauna Lynn Brown collided with the vehicles that were stopped at the intersection in front of her.

Brown reportedly displayed signs of intoxication and had a breathalyzer reading of .238, nearly three times the legal limit.

Police say Brown had her infant daughter in the car with her at the time.