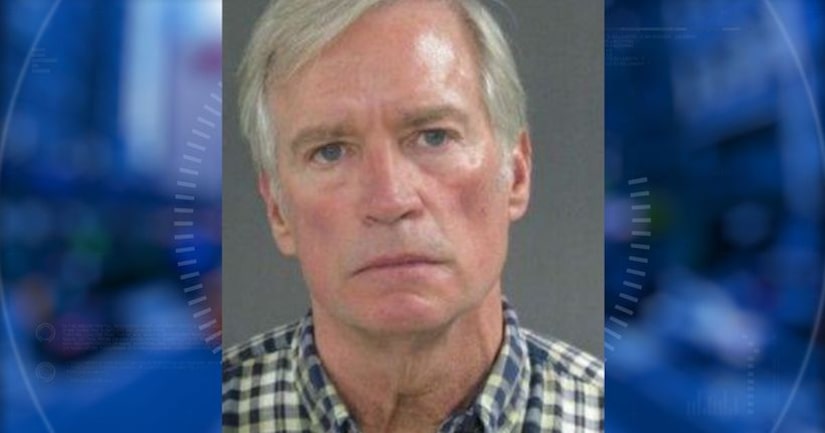 JEFFERSON COUNTY, Wis. -- (WITI) -- A retired Fort Atkinson priest, William Nolan, 64, is accused of sexually assaulting an altar boy when he was between the ages of 13 and 16. Investigators are asking that any other potential victims please come forward.

“Based off of our interaction and working closely with our victim, it was identified that a concern — that there may be other kids out there that were assaulted. Please come forward. We're going to help you and be sensitive to your privacy,” police said.

Prosecutors say Nolan, who retired in 2007, sexually assaulted an altar boy beginning in the winter of 2006, and continuing until the summer of 2010.

The victim, who is now 25, came forward in April 2018, and told investigators he was a former student of St. Joseph's Catholic School in Fort Atkinson — and Nolan was the priest of St. Joseph's Catholic Church. The victim was an altar boy at the church. He said “Father Bill” began sexually assaulting him when he was 13 years old. He said sexual encounters occurred “at least 100 times” over four to five years, at Father Bill's office in the church, Father Bill's house, the altar boy room at the church and other places in the community.

The criminal complaint details seven alleged instances of sexual assault — three instances at Father Bill's home in 2006, twice in his office after Mass in 2006, one at a Jefferson County park during a cross country run and one during a winter ski trip to Tyrol Basin.

The last time it happened was in the bathroom of the church office, the complaint says.